Roman Rofalski, pianist and composer, is seeking for perpetual change in his artistic life. Constantly looking for new frontiers he is experimenting with various styles, aiming to remove the artificial boundaries that have been established between Classical Music and improvised Modern Jazz.

With his jazz-trio he has released three albums so far featuring original compositions and arrangements of classical works, especially those of the early 20th century. On these records, he has adapted works of Maurice Ravel, Anton Bruckner, Franz Schubert, Sergej Prokofiev and reaching deep into their compositional structures extracting both modern renditions of the themes as well as deriving a fresh vocabulary for improvisation.

Roman’s solo debut has been published on Sony classical 2018.

Roman Rofalski studied classical piano at the renowned University for Music, Theater and Media in Hannover, Germany. After having received his Masters Degree he moved to New York City where he studied at the New York University and Queens College.

Roman Rofalski’s touring schedule is taking him around the world, from solo recitals to various chamber music performances. He is a member of the Oh Ton-Ensemble for Contemporary Music and works closely with the Stockhausen Foundation. As a partner of Schimmel Pianos, Roman is touring frequently through China. 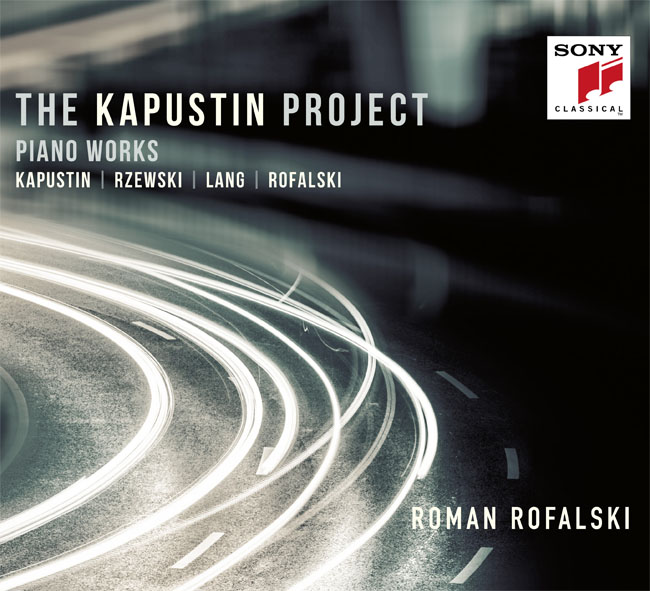 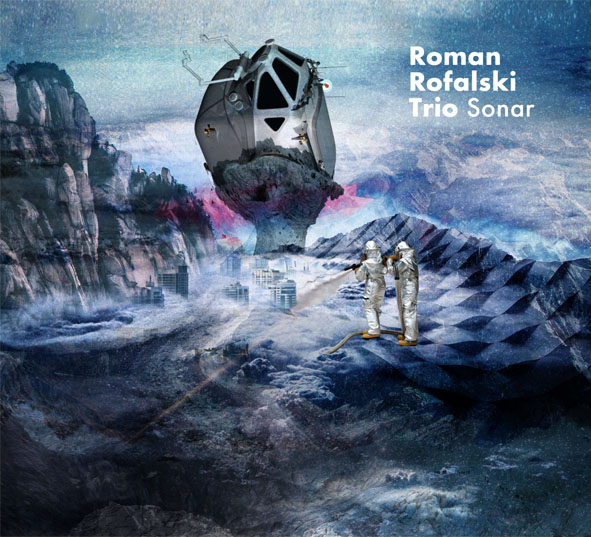 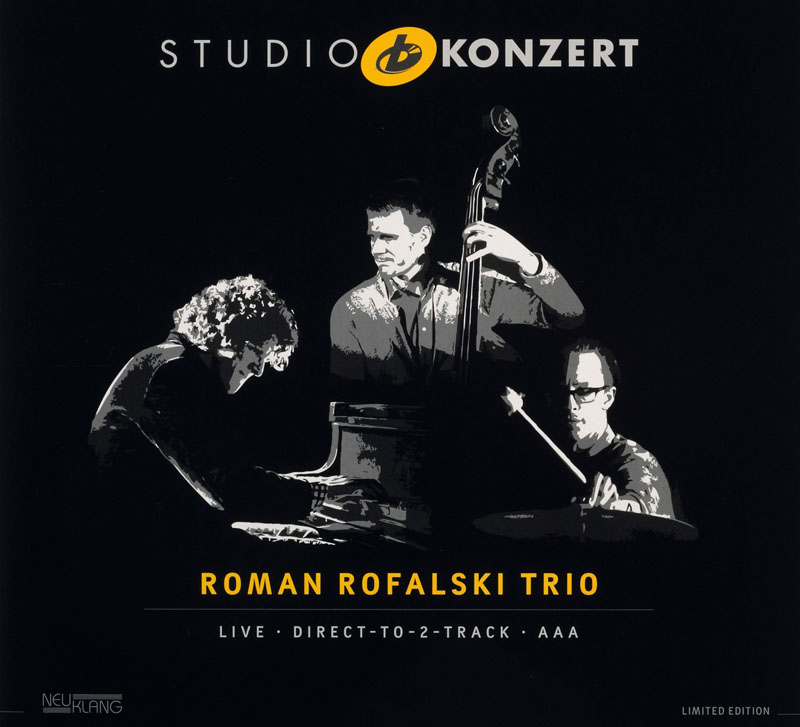 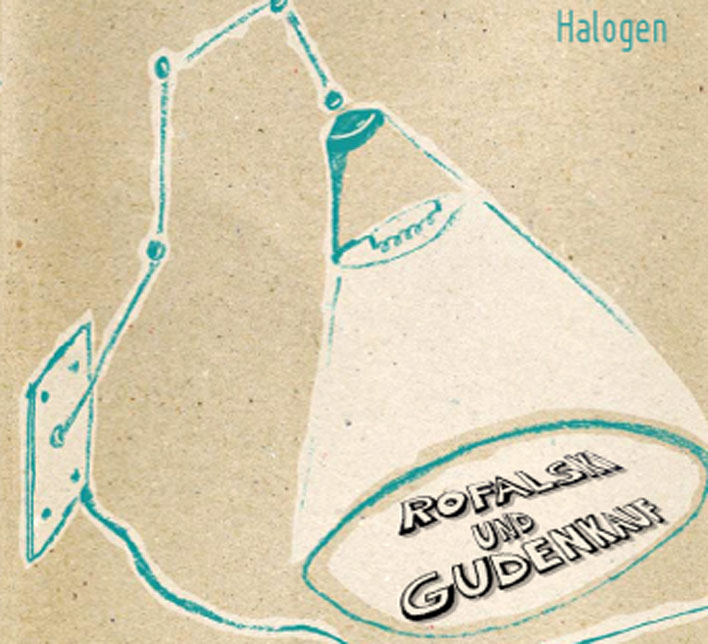 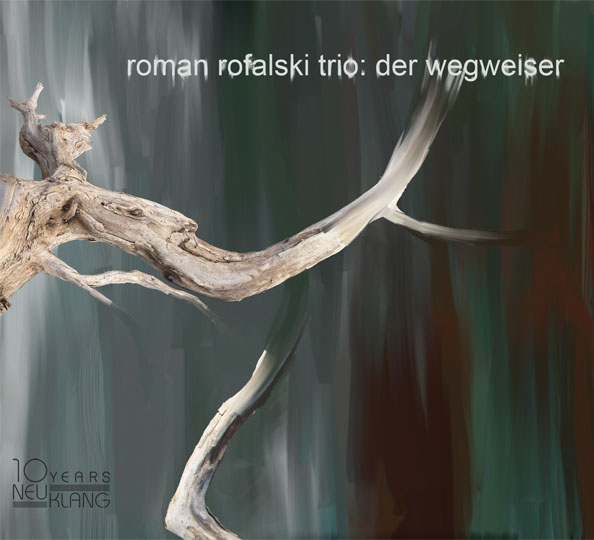 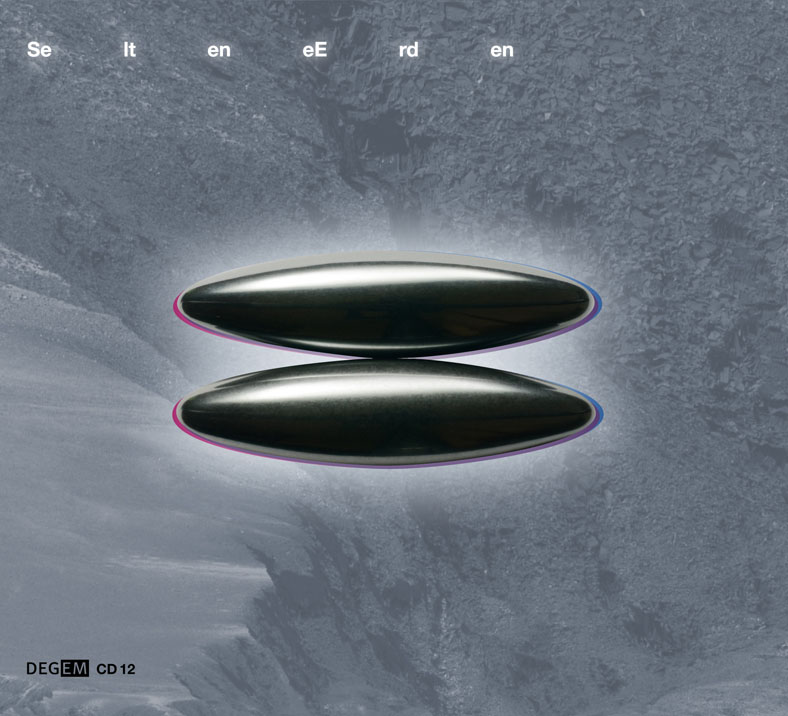 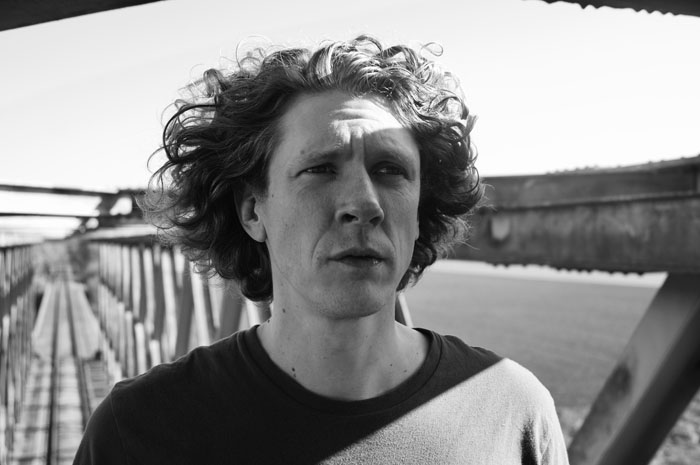 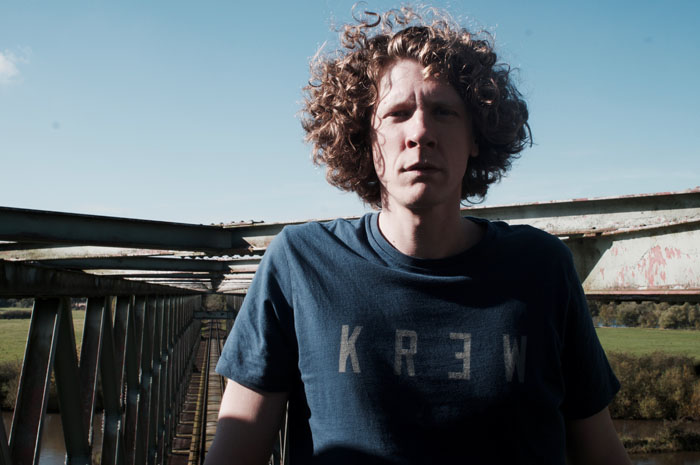 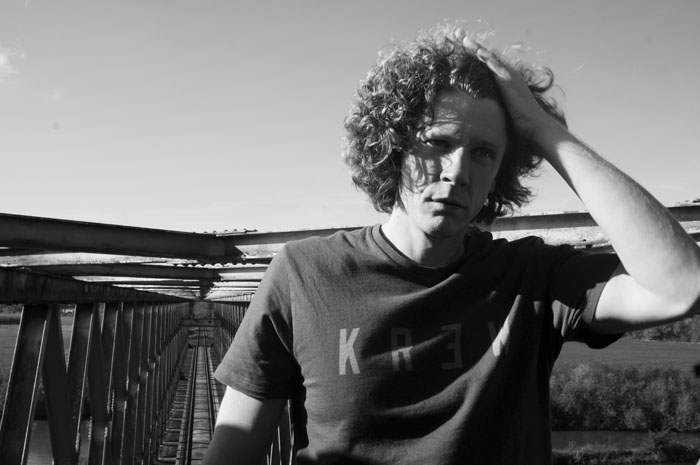 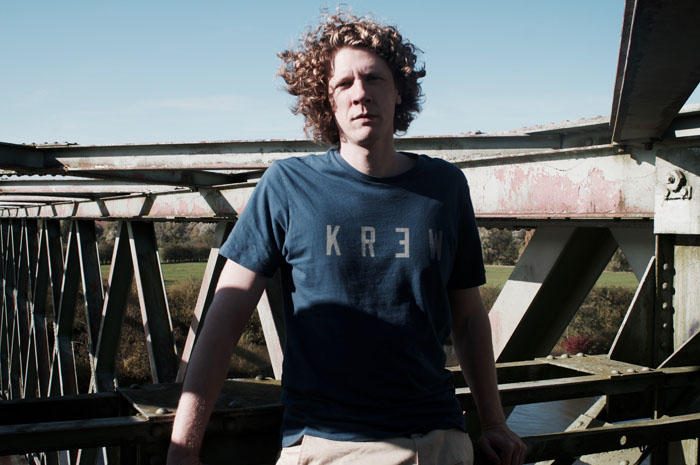 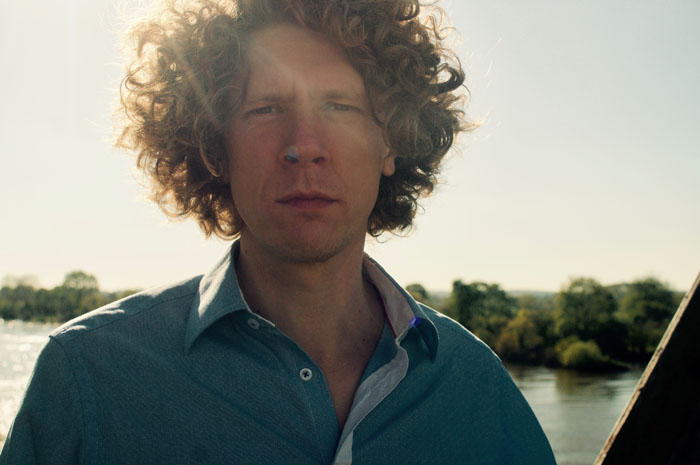 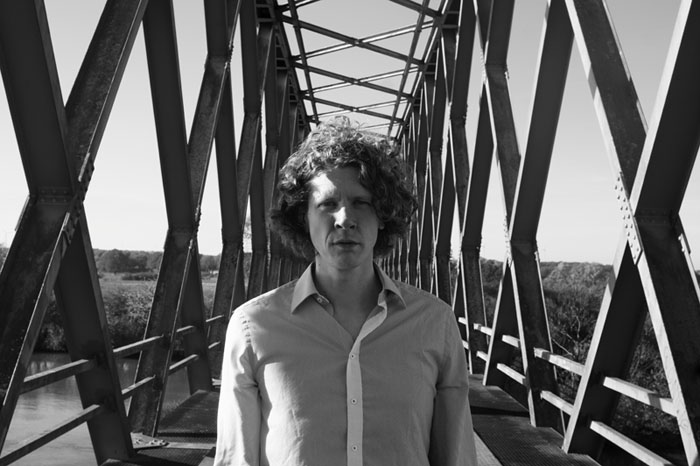 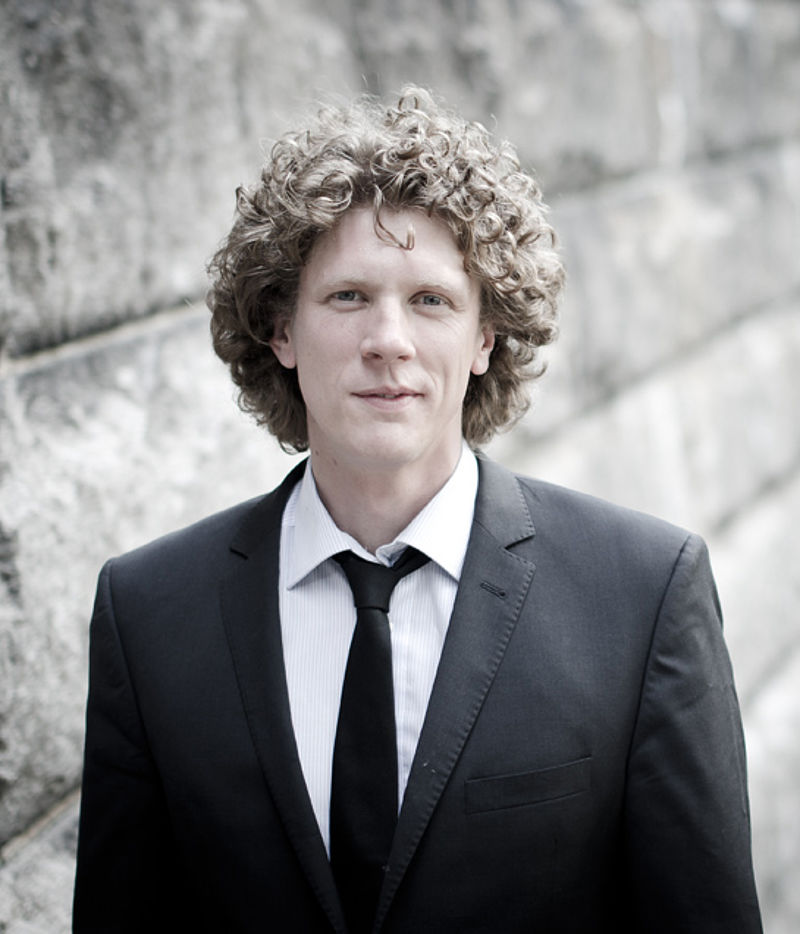